with the Pittsburgh Zoo & PPG Aquarium 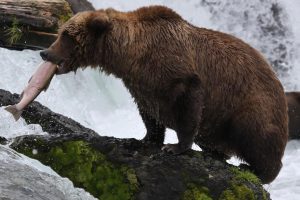 You’re invited to join us on the journey of a lifetime to Alaska; the Land of the Midnight Sun! Head out on Saturday, August 29, 2020 for a week that coincides with the salmon run at Brooks Falls in Katmai National Park and in Lake Clark National Park. During the salmon run, you will have the opportunity of a lifetime to witness from a safe distance the magnificent brown bears of Alaska catching and eating salmon. This will surely be one of the trips’ highlights! 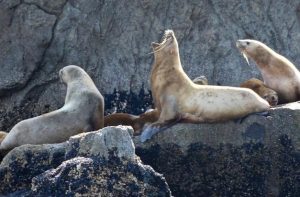 The bears are not the only opportunity to view the local wildlife. We have an exciting trip packed full of spectacular wildlife, including a cruise to the Kenai Fjords National Park in search of Stellar sea lions, sea otters, and whales. Special tours to the Alaska Zoo, the Alaska Wildlife Conservation Center, and the Alaska SeaLife Center in Seward, are also planned.

The Zoo has previously partnered with the Alaska SeaLife Center to fund their walrus research, and in 2012 we received one of our sea otters, Meshik, from the Center when he was an orphaned sea otter pup that had to be hand-raised.

We hope you can join us on this amazing adventure! 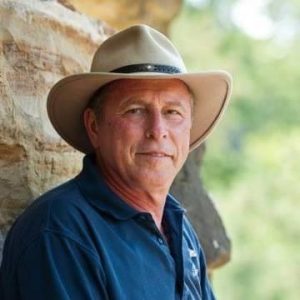 As a young kid growing up in Lawrenceville, an ethnic neighborhood of Pittsburgh, Henry Kacprzyk never realized his love and interest in the reptile and animal world would lead to a 39 year career at the Pittsburgh Zoo & PPG Aquarium. Henry graduated from Penn State University with a Bachelor of Science degree in Agriculture Education. He was hired at the Zoo in 1980 as an Animal Keeper, working different animal departments including venomous reptiles. His easy going style and extensive animal knowledge made him the perfect choice to lead tours and instruct classes for the Zoo’s Conservation/Education department.

As Curator of Reptiles and Kids Kingdom, Henry supervises and manages staff and animals including animal holding and commissary services. Henry also stepped in when needed and worked as interim Operations Manager overseeing visitor’s services and Zoo projects while still continuing his curator duties. Following through with his passion for reptiles, Henry has developed a diverse collection of endangered and threatened reptiles for Kids Kingdom. He has served as the Zoo’s representative for Aruba Island Rattlesnake Species Survival Plan, Chinese Alligator SSP, Tree Kangaroo SSP, Marine Mammal TAG, Marsupial and Monotreme TAG. Henry has also served as Vice-Chair for the Black foot-cat SSP. 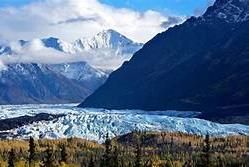 This will be Henry’s fourth trip to Alaska and his third leading an Alaskan tour. His most recent trip was in 2018 and due to popular demand, Henry will once again be leading the 2020 trip. Don’t miss out on the opportunity to experience the beauty and wildlife of Alaska with Henry.