The Pittsburgh Zoo & PPG Aquarium has three new African lion cubs! One female cub and two male cubs were born at the Zoo on Thursday, July 16. The cubs started nursing right away and mom has been very attentive.

All three lion cubs and their mother are all doing well and are currently spending time behind-the-scenes in the Animal Care Center while the new lion exhibit is being renovated.

These are the first African lion births at the Zoo since 1975.

The birth of these new cubs will help to sustain the managed lion population in the U.S. and continue to help conserve this vulnerable species. These cubs are extremely valuable as they represent a new bloodline, as the Zoo welcomed the adults from a wildlife facility from South Africa last year.

Once numbering in the millions, there are now only 10,000 African lions remaining. The population has declined over 43% in the last 21 years.

Check back for the latest lion updates including when the lion exhibit renovation is complete and the date the pride will be on exhibit. 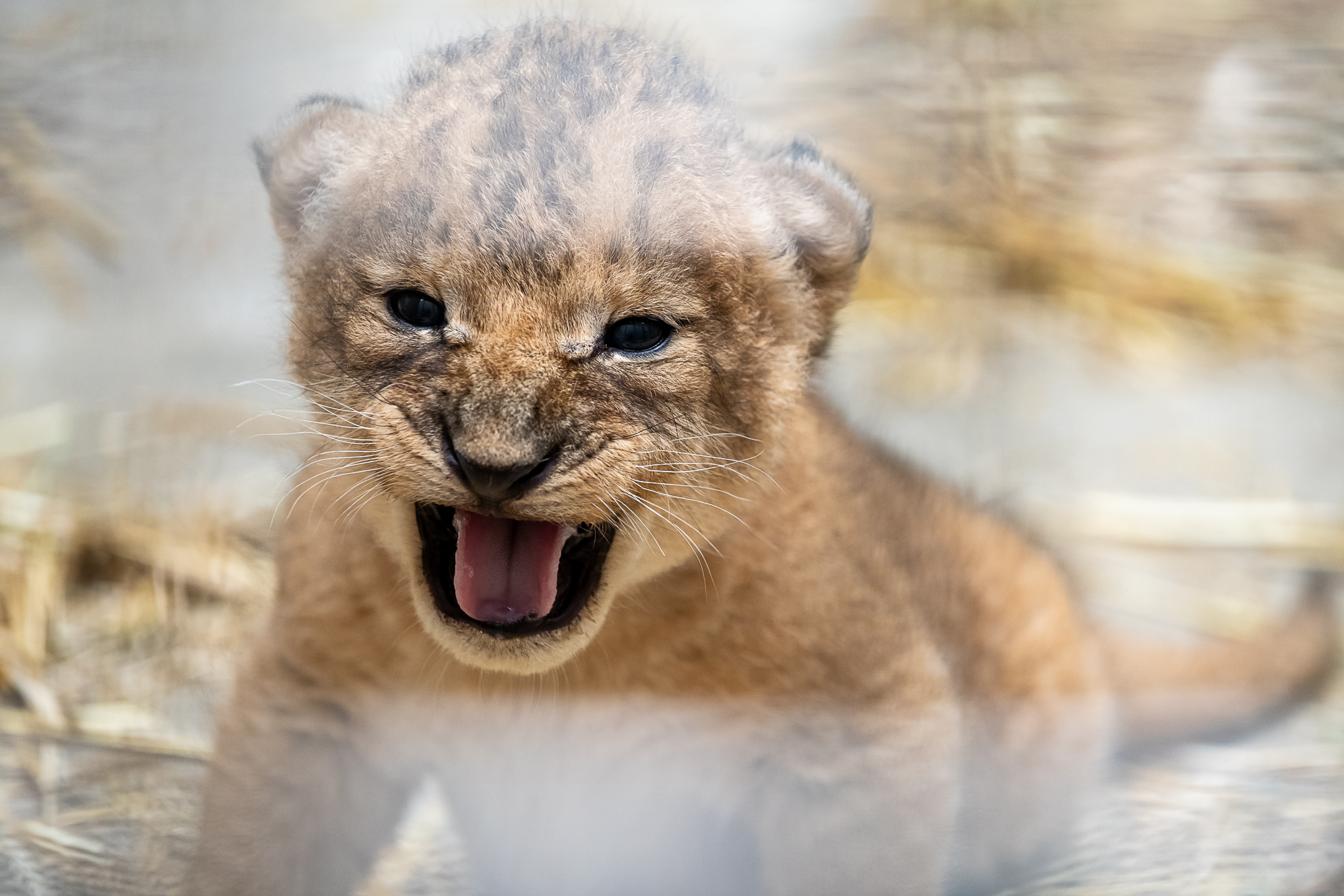