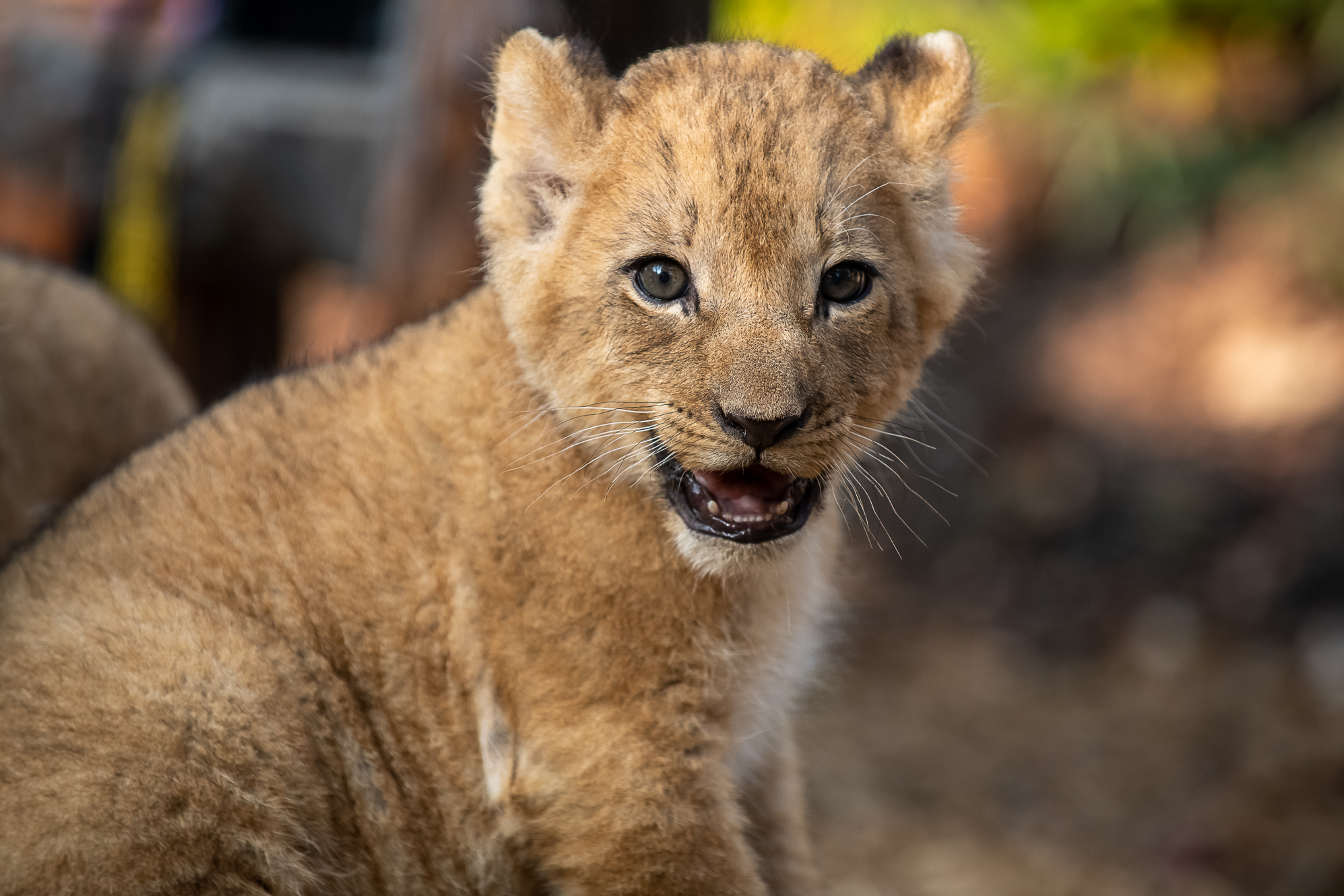 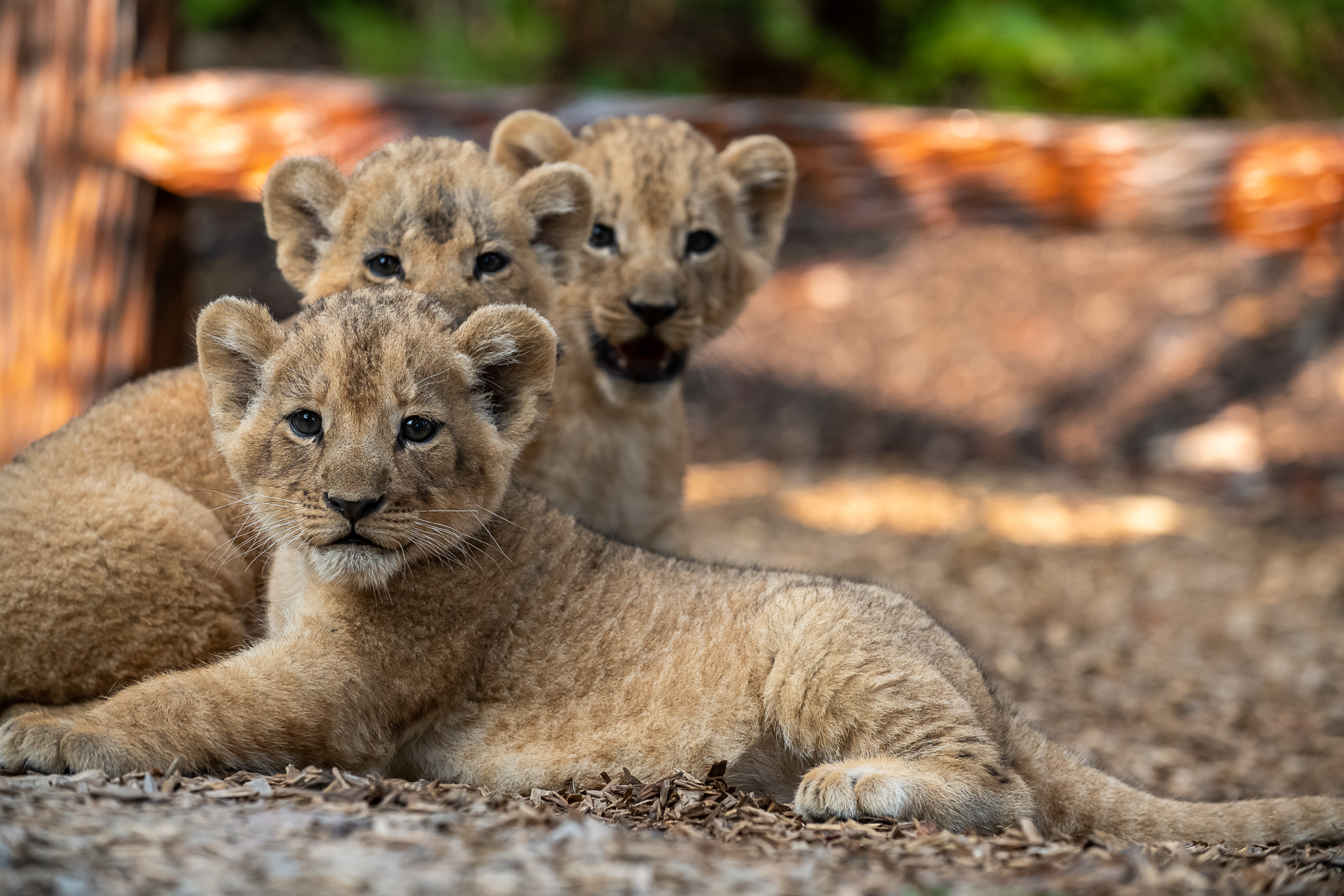 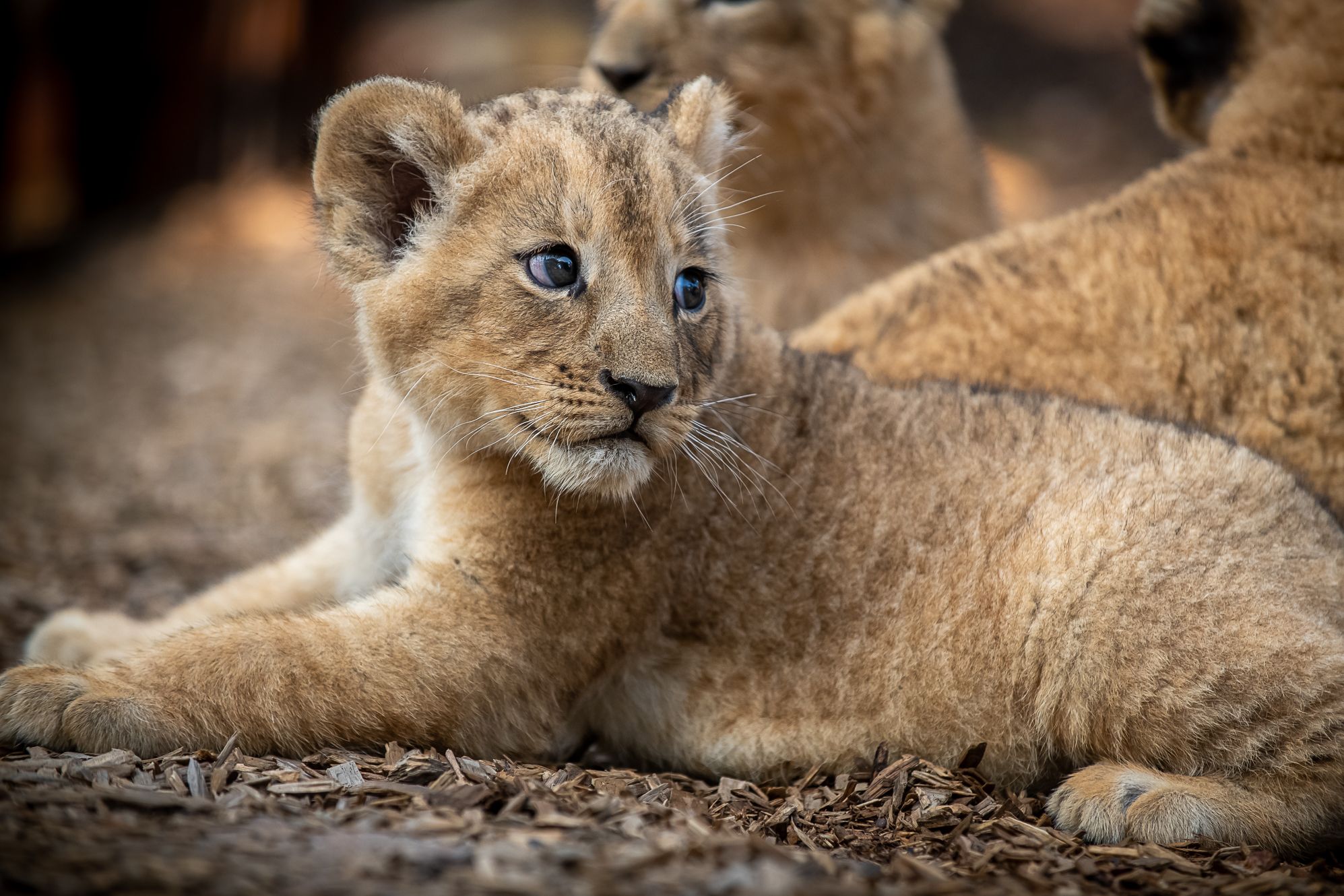 Our new African lion pride is beginning to explore their newly renovated habitat on the African Savanna and our Zoo team could not be more excited!

The new lion pride arrived at the Zoo back in June and quickly welcomed three new cubs by August – named Daniel, Chadwick, and Regina.

Over the last few months, the Animal Care Specialists have been working with the lion pride to introduce them to their newly renovated habitat, starting with the male lion named Kit. He was introduced to his new home for the first time in November and it went roaringly well! In fact, he got so comfortable, he laid right down on the rock within just a few minutes.

The lion cubs were introduced to the new habitat in January and the team is excited for our visitors to see them on exhibit when the Zoo reopens to the public soon!

This new pride of African lions are ambassadors for their cousins in the wild. Once numbering in the millions, there are now only 10,000 African lions remaining. The population has declined over 43% in the last 21 years.

The Zoo will reopen to the public on Monday, March 1!