Keepers thought that maybe Saya was getting close to delivering her cubs when she started behaving differently. “She was going in and out of the nesting box, staying inside longer each time,” says Karen Vacco, Assistant Curator of Mammals. “As we did last time, we monitored the nesting area via a remote camera so we didn’t interrupt her.”

Keepers saw Saya go into the nesting box and remain there. A short time later, keepers spotted a tiny little cub. Saya immediately began cleaning him. Shortly after the first birth, the second little cub arrived. Saya once again cleaned the cub and positioned both in the hay and straw to keep them warm.

Saya attempted to position the little cubs to nurse but after several tries and the cubs not nursing, Saya suddenly left the nesting box. Keepers waited, hoping that she would return to nurse her cubs. Unfortunately, Saya did not return and the keepers and veterinary staff made the difficult decision to remove the cubs for their own safety.

“We are disappointed. It’s definitely not the outcome we had been hoping for,” says Vacco, “Saya showed maternal instincts when she cleaned her cubs and positioned them to nurse several times, but after the cubs failed to latch on, Saya left them.”

“The two cubs are healthy and doing well,” says Dr. Ginger Sturgeon, Director of Animal Care. “They feed every four hours and are gaining weight. Their eyes are slowly starting to open and they are starting to become a little more curious of their surroundings. They haven’t fully developed their coordination yet so they try to pull themselves up to crawl but they can’t quite get the motion down yet.”

The new cubs will remain at the Animal Care Center for several more weeks before they move to their home in The Islands area of the Zoo. 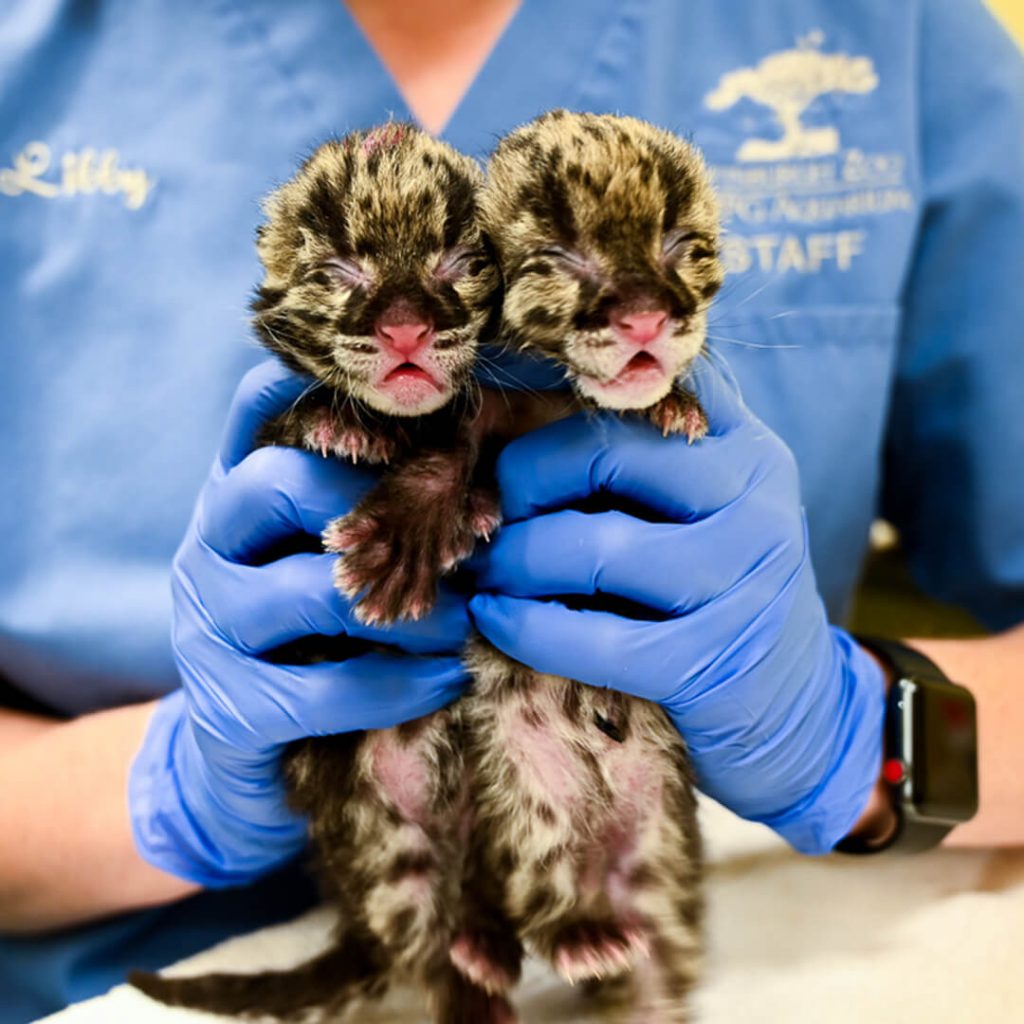 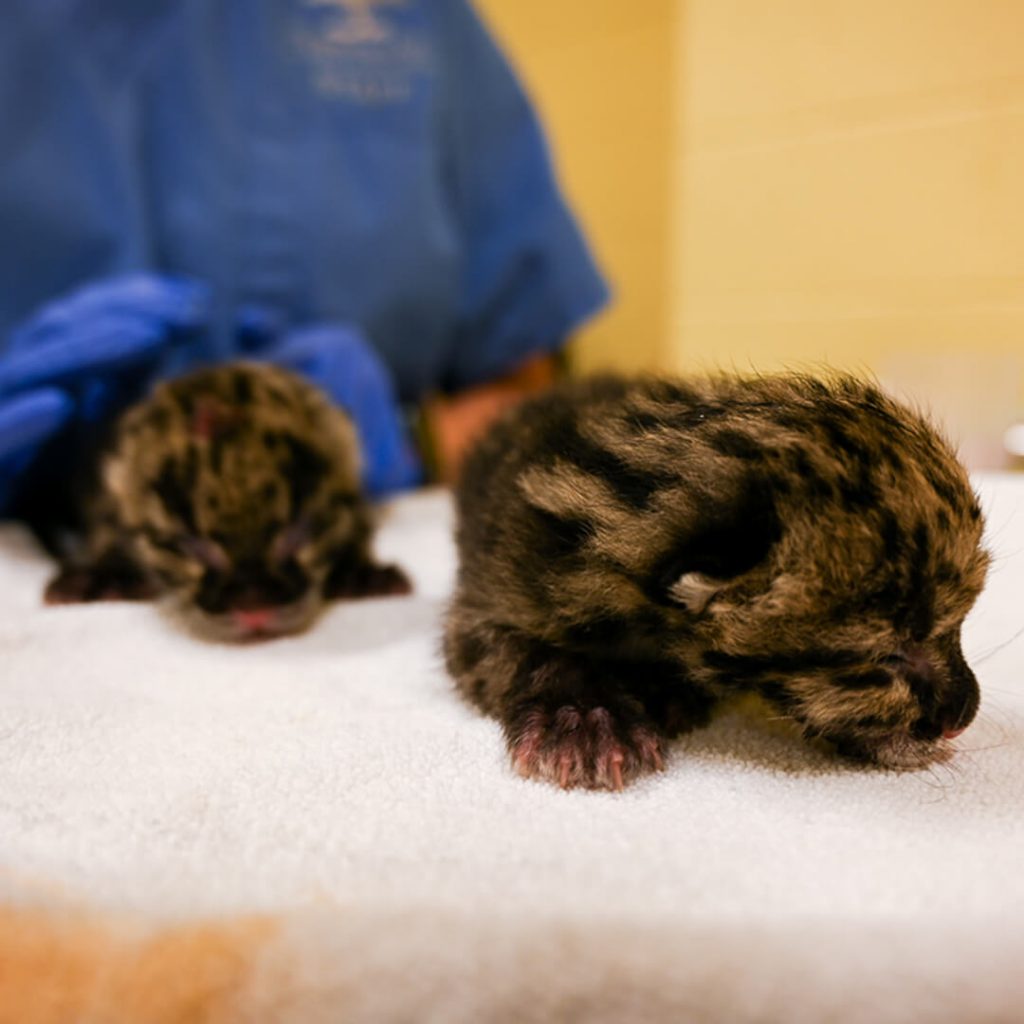 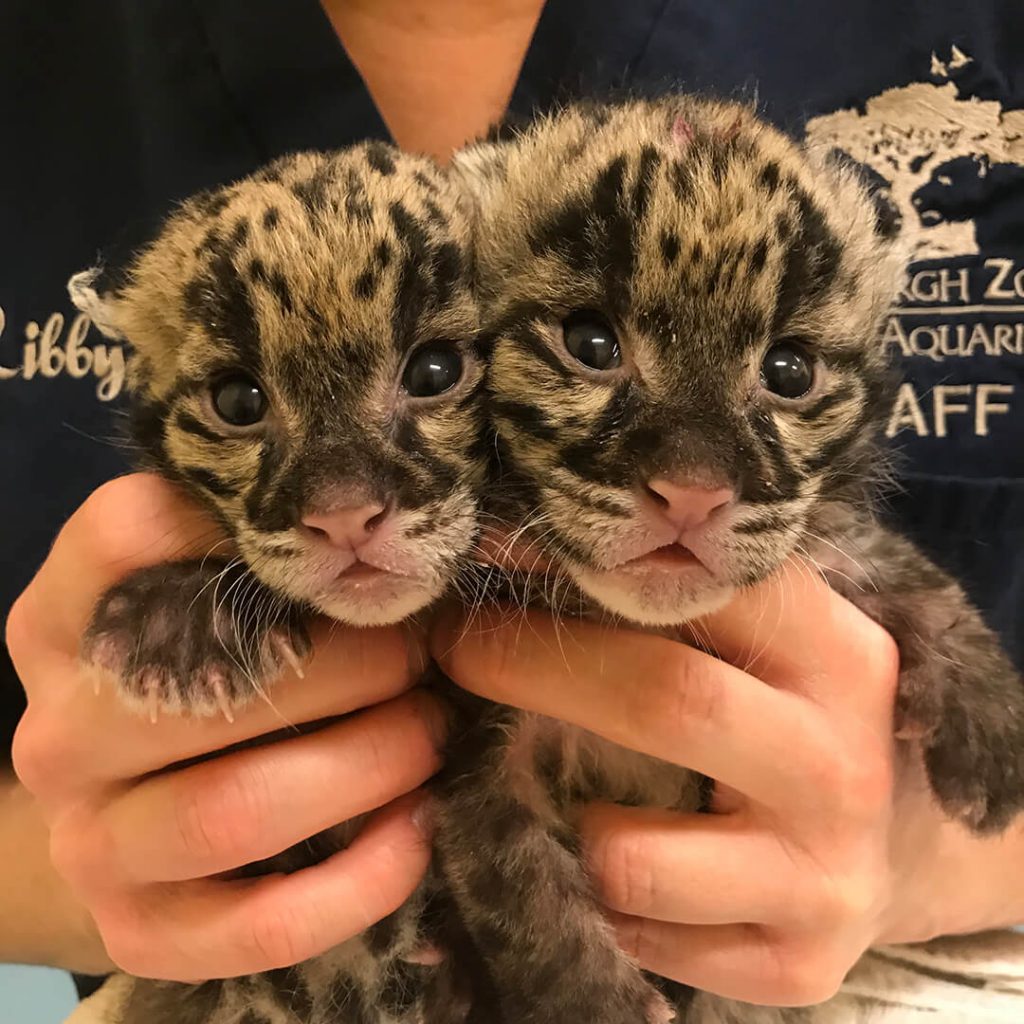 The Zoo is temporarily closed.