Nessie’s story is one of perseverance, strength, and support. She was rescued, rehabbed, and then released five separate times before Sea World San Diego Rescue’s Animal Care Team determined that Nessie was not able to survive on her own in the wild. A call was made to the Pittsburgh Zoo & PPG Aquarium, North America’s only facility caring for rescued northern elephant seals, to see if we would adopt another seal.

“When I got the call from Sea World San Diego about Nessie, I didn’t hesitate to say yes,” says Paul Moylett, Curator of Aquatic Life at the Pittsburgh Zoo & PPG Aquarium. “We are definitely up to the challenge of caring for Nessie and we are looking forward to learning even more about northern elephant seals.”

Nessie did not arrive with any physical impairments such as both Coolio (our late male northern elephant seal) and Ellie Mae, who both had severe sight impairments which prevented them from successfully hunting for food.

“We believe that Nessie never developed the ability to forage for food,” says Moylett. “Each time she was found, she was severely underweight and malnourished and had beached herself. Young northern elephant seals are left on their own at such a young age, that many don’t develop their natural instincts, such as foraging for food or finding shelter.”

When Nessie arrived, like all new animals, she spent time in quarantine. “Quarantine provides the opportunity for us to conduct our first exam to ensure that Nessie is in good health and has no significant injuries,” says Dr. Ginger Sturgeon, Director of Animal Health. “The animal also has time to adjust to his or her new surroundings.”

At the end of 2019, Nessie moved to her permanent home at Water’s Edge. “She is doing very well,” says Moylett. “She is curious about Ellie Mae, as well as our sea lions Nav and Piper. It is a slow process and we are taking our cues from Nessie, letting her set the schedule for when she is comfortable enough to share space first with Ellie Mae and then sea lions Nav and Piper.”

The Pittsburgh Zoo & PPG Aquarium is an accredited member of the Zoological Association of America. For more information, visit zaa.org. 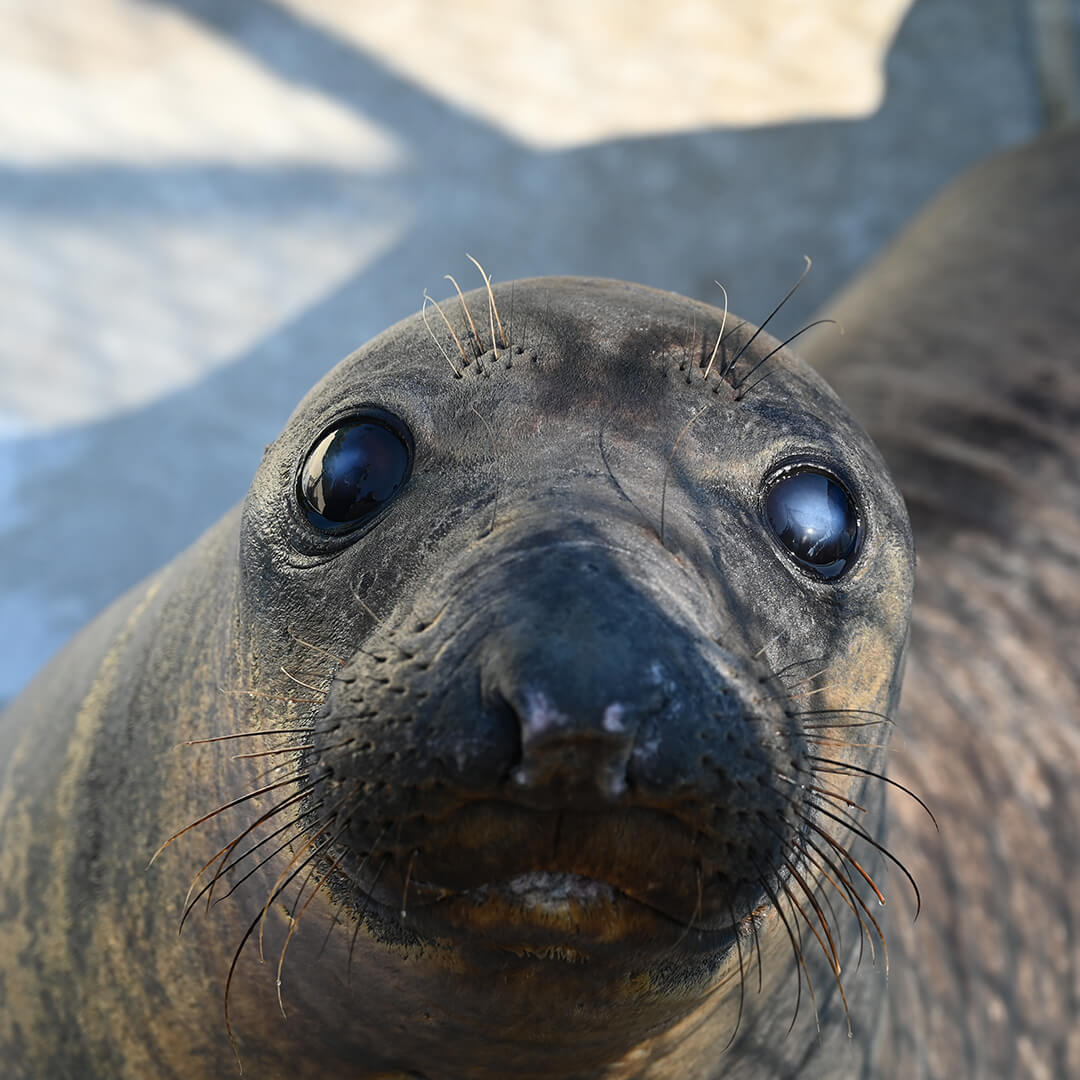 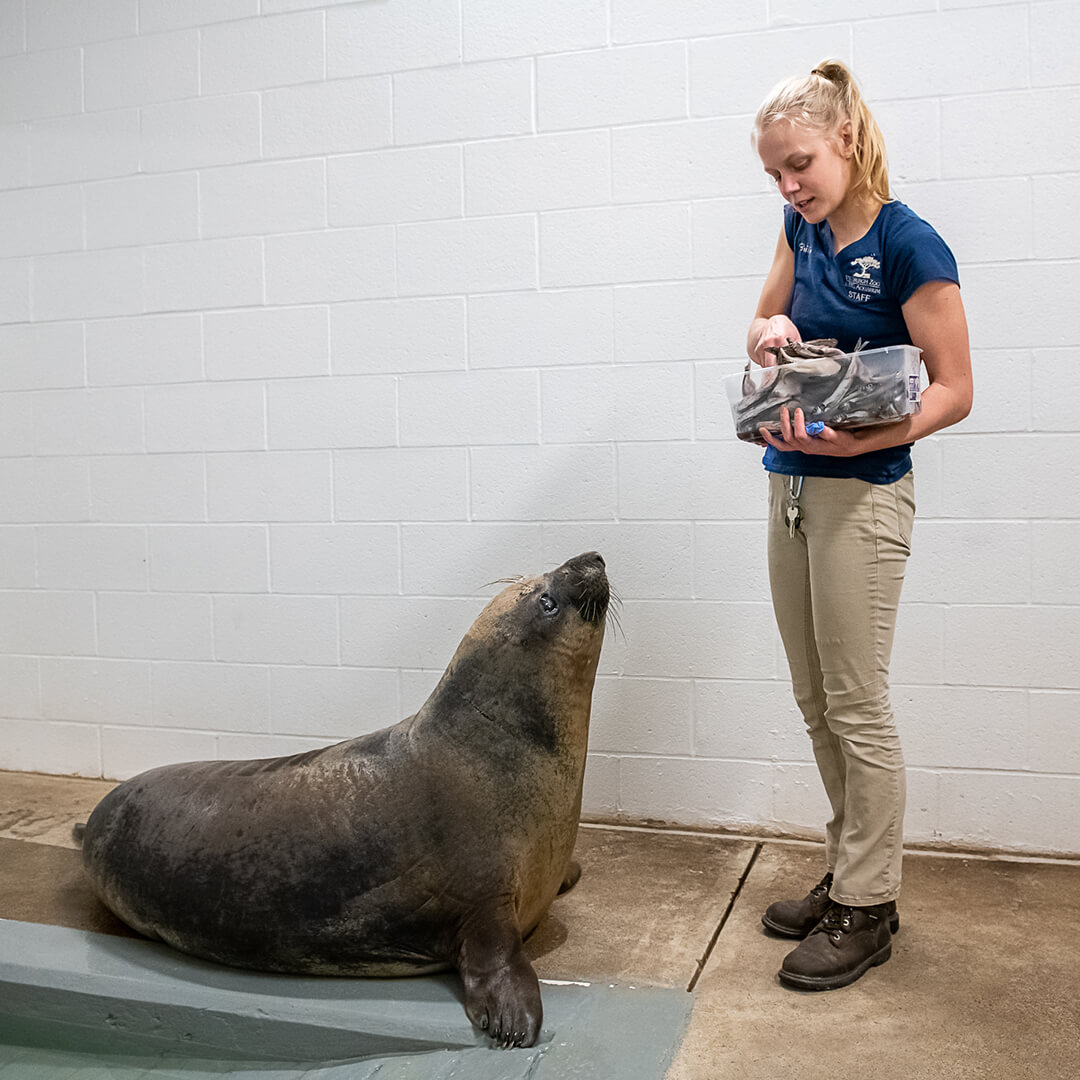 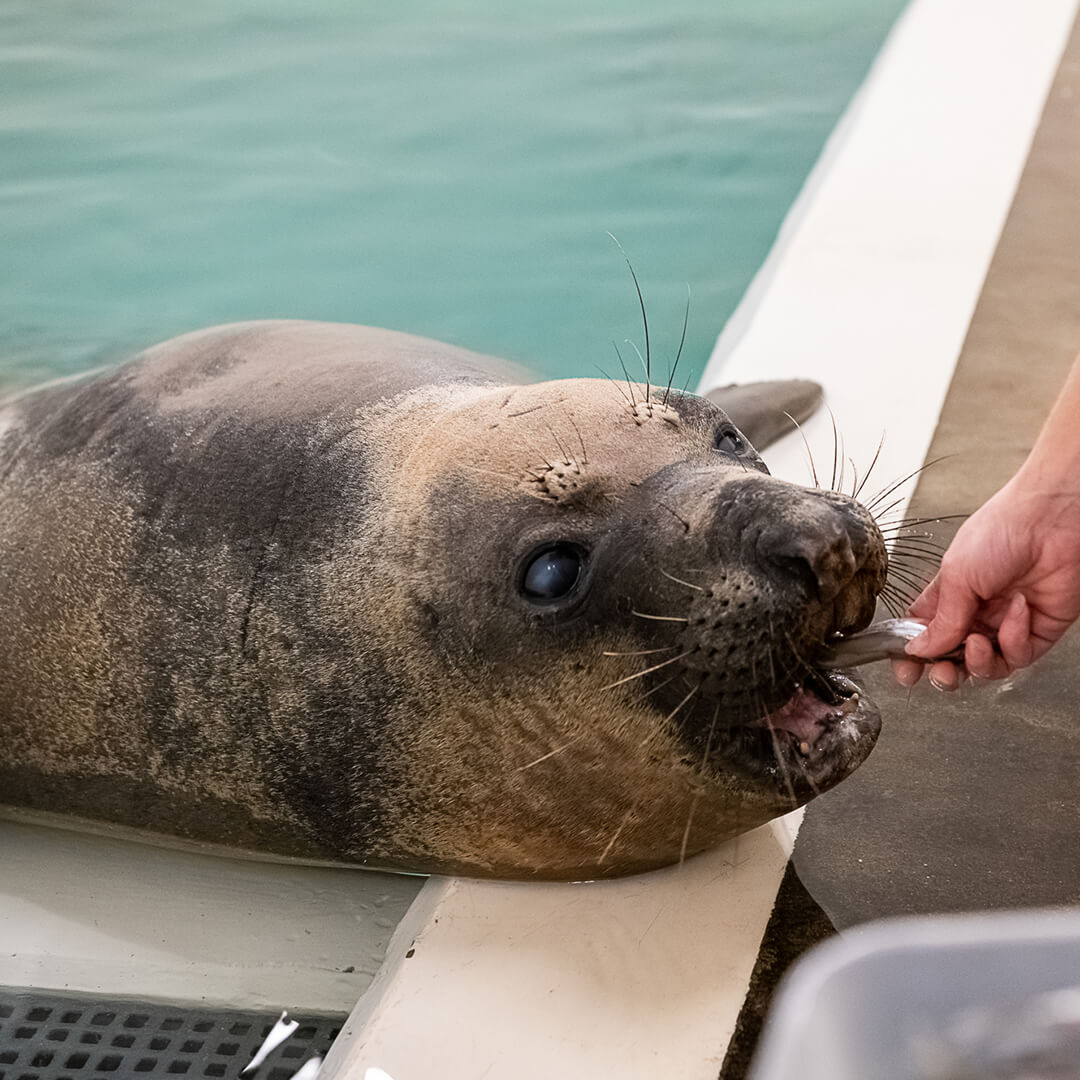 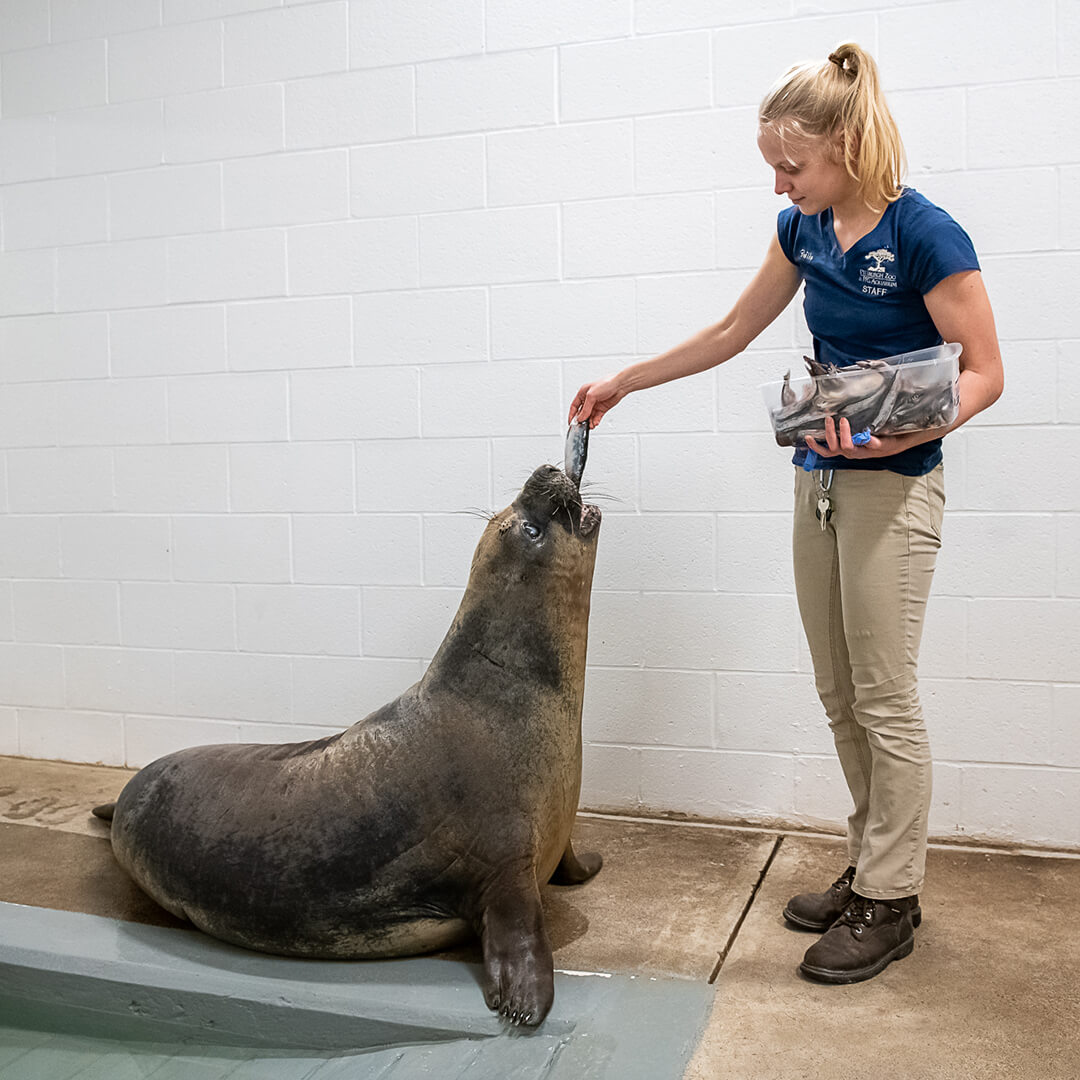