The Pittsburgh Zoo & PPG Aquarium will be a leader and a significant contributor to the conservation of endangered and threatened species;

We will provide an enjoyable family experience which fosters understanding, respect, and appreciation of wildlife;

We will be recognized for the excellence of our collection, programs, and exhibitry;

We will be acknowledged as a culturally significant facility;

We will offer a variety of unique educational programs with a strong emphasis on conservation;

We will conduct scientific research which supports and enhances the quality of animal and plant life, visitor experiences, education, and conservation; At the Pittsburgh Zoo & PPG Aquarium and worldwide.

The Pittsburgh Zoo & PPG Aquarium strives to foster positive, lifelong connections between animals and people. Whether through our exhibits, educational programs, or our many conservation projects, our goal is to make certain the Earth remains a suitable home for all life by our discovery of the interconnectedness of the natural world.

This video was produced by Cut ‘N’ Run Studios.

More than a century ago, philanthropist Christopher Lyman Magee donated $125,000 for the construction of a zoological garden in Pittsburgh’s Highland Park neighborhood. On June 14, 1898, the Pittsburgh Zoo opened its gates to the public, providing visitors with a rare glimpse of animals and plants they had never seen before. Fitting in with the paradigm of the day, the Zoo resembled more of an animal menagerie than it does today. Through the years, the Zoo has been transformed, incorporating naturalistic habitats for a great variety of species, as well as becoming a resource for conservation, education, and research.

The first steps toward Zoo improvement for animals and guests began in 1937 with the addition of outdoor bear exhibits. In 1949, Pittsburgh’s first Children’s Zoo opened thanks to a generous grant from the Sarah Mellon Scaife Foundation. In the 40 years that followed, children delighted in the charming and imaginative exhibits, like walking into the mouth of whale with its soft spongy tongue, and the giant hunk of cheese that was home to dozens of mice. When the AquaZoo opened in 1967, it was the only public aquarium in Pennsylvania and the second largest aquarium in the country. To this day, Pittsburgh remains noteworthy for offering a rare combination of Zoo and Aquarium.

The Zoo’s Master Plan for recent renovations began in 1980. The next decade completely transformed the Zoo. Exhibits were recreated into naturalistic habitats, enabling animals to roam as they would in the wild while providing a more pleasant and informative experience for Zoo visitors. The Asian Forest, which opened in 1983, was the first area of the Zoo to utilize this new philosophy. The African Savanna followed, featuring seven major exhibits in an African landscape, opening in 1987.

In 1991, the Zoo opened the Tropical Forest, a five-acre indoor rainforest housing 16 primate species and more than 150 types of tropical plants. Also that year, the Children’s Zoo was renovated into a Children’s Farm, featuring domestic animals and animal care demonstrations. Niches of the World, an underground indoor exhibit, reopened its doors in 1992 as the home for reptiles, amphibians, and small animals.

In January of 1994, the Pittsburgh Zoo became a private non-profit organization, owned and operated by the Zoological Society of Pittsburgh. Later this year, the Zoo’s Education Complex was built, creating space for administration, five classrooms, a library, and a 300-seat lecture hall, furthering the Zoo’s mission of conservation and education.

Kids Kingdom, the completely renovated Children’s Zoo, opened in 1995 and was further enhanced by the addition of the Discovery Pavilion in 1997. Another massive renovation followed shortly thereafter in 2000 with the $17.4 million state-of-the-art update to the aquarium, doubling the number of aquatic animals at the Zoo and then partnering with PPG to name the Aquarium. In 2002, the Zoo expanded the Education Complex due to the popularity of educational programming, reaching over 400,000 guests in peak years. The roof was raised and a second story was built, providing more classrooms, teacher resource areas, and an animal holding area. The building was modified using several green practices.

In 2006, the Zoological Society opened the International Conservation Center, an off-site, 724-acre research and conservation facility dedicated to the African elephant in Somerset, Pennsylvania.

Water’s Edge, a thematic neighborhood with the ambiance of a small coastal fishing village, opened at the Zoo in 2007. This interactive exhibit gets visitors up close with polar bears, sea otters, sea lions, and elephant seals. It invites visitors to learn more about animal habitats, as well as their connections with the environment and the ways they can help to protect it.

Operational improvements have continued in recent years. In 2019, the Commissary Corridor was completed, neighboring the Zoo’s Animal Care Center and offering new and renovated office, warehouse, and kitchen space for the Zoo’s operations and retail/catering partner, SSA. Upgrades were also made to power grid, water management, and accessibility infrastructure.

Through 2020, innovative virtual and distanced programming and drive-through events helped support the Zoo during the pandemic. The Safari Amphitheater was renovated during this time, allowing for more guest space and a classroom dedicated to Teen Science programming.

Progress continues in 2021 with new leadership, plans for improvements and new exhibits, and several record-breaking attendance months as the Pittsburgh Zoo & PPG Aquarium approaches its 125th anniversary in 2023. The Zoo’s remarkable growth in attendance, exhibitry, research, education, and conservation efforts are sending it roaring into the future.

Support for the Pittsburgh Zoo & PPG Aquarium is generously provided by 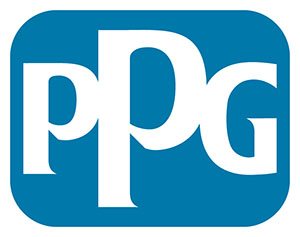 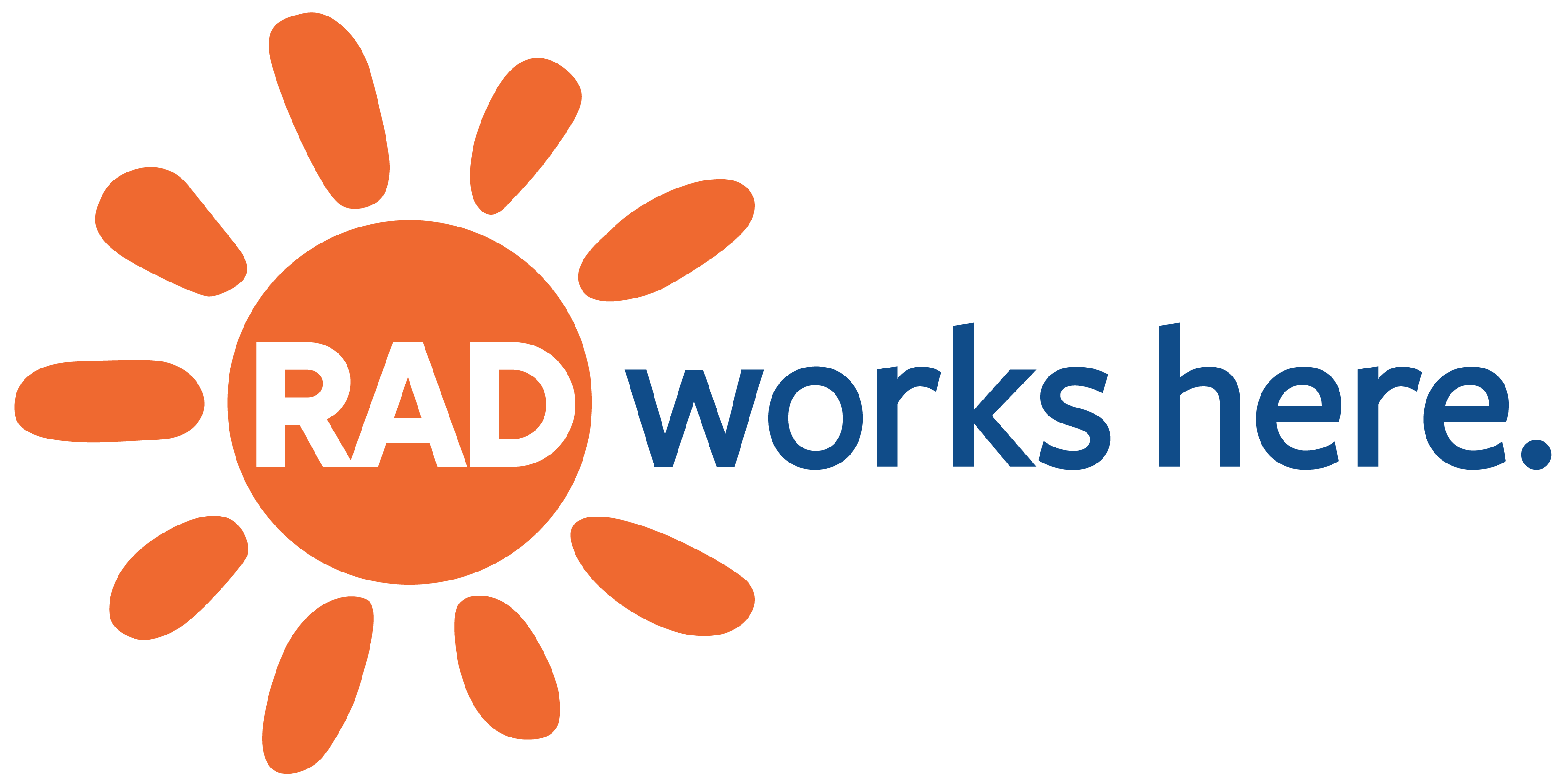 These esteemed members of the community generously volunteer their time as members of the Zoological Society of Pittsburgh’s Board of Directors, contributing to the bright future of the Zoo and ensuring it remains an educational, conservation-oriented, and recreational establishment in the Pittsburgh region for decades to come.

ROBERT A. KRIZNER, Board Treasurer

These key staff members hold top positions within the Pittsburgh Zoo & PPG Aquarium and help to shape the everyday operations of the Zoo.