From collaring elephants for research in southern Africa, to rescuing an orphaned cross-eyed seal on the east coast, no conservation effort is too big or too far for the Pittsburgh Zoo & PPG Aquarium. After all, conservation is at the core of everything we do.

The Pittsburgh Zoo & PPG Aquarium partnered with several accredited organizations to participate in the rescue of ten stranded manatees from the chilling waters of Charleston, South Carolina.

Typically, the manatees in this region travel south before the winter season but unfortunately, these ten manatees never made the trip.

The operation took place over three days. The rescued manatees were transported to Florida, where health assessments deemed nine manatees as releasable and one female as needing continued veterinary care for mild cold stress.

Preservation efforts like this help support the conservation of endangered and threatened species from Africa to South Carolina – and everywhere in between. And the Pittsburgh Zoo & PPG Aquarium is honored to play an active role in these wildlife conservation efforts both locally and around the globe.

Scroll down to learn about additional conservation efforts and programs we support. 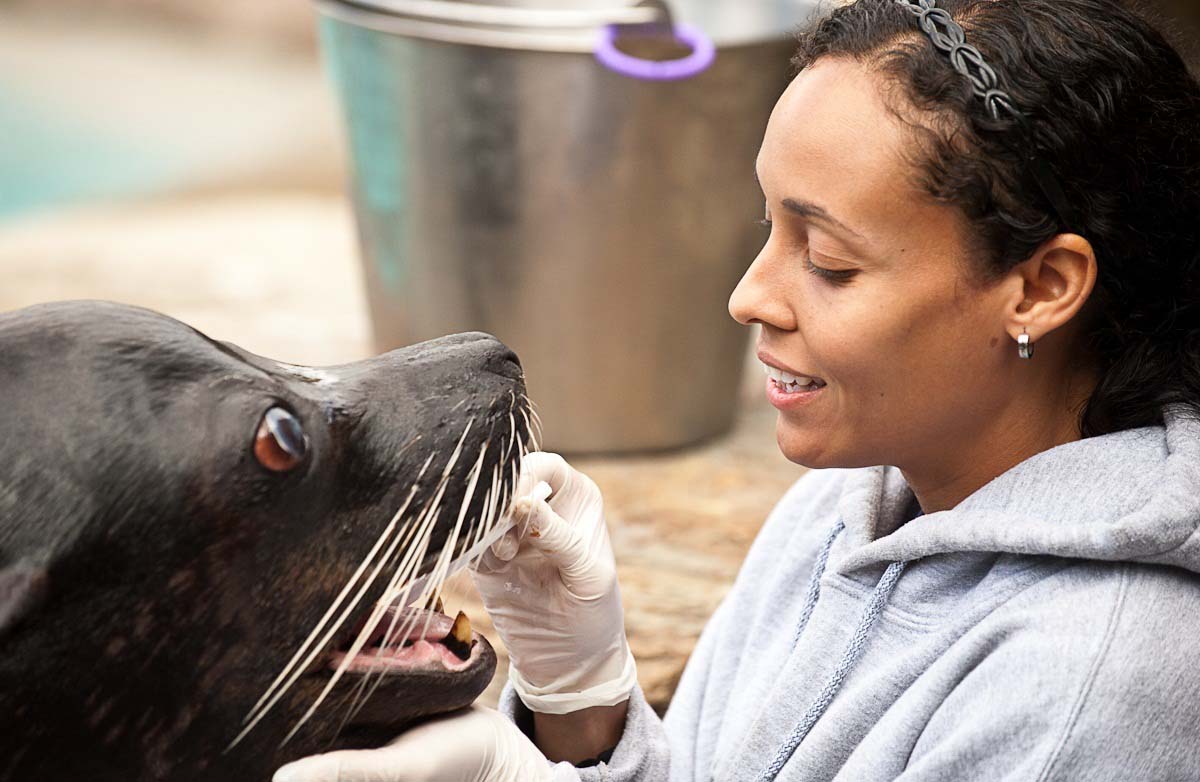 Over the past decade, the Pittsburgh Zoo & PPG Aquarium has supported over 245 projects in 61 countries.

The PPG Conservation and Sustainability Fund is a grant program of the Pittsburgh Zoo & PPG Aquarium that awards grants between $1,000 and $3,000 to conservation-oriented projects.

While the program particularly encourages field studies and cross-disciplinary approaches to conservation, a wide variety of projects are considered. If you would like to conduct a project outside of the United States, evidence of strong local involvement must be presented. 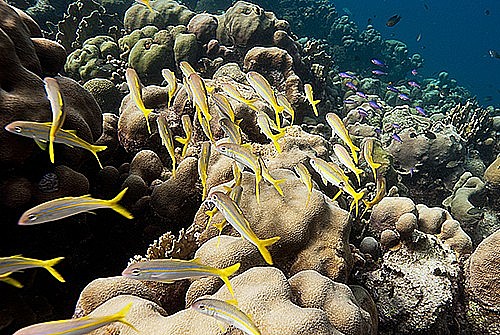 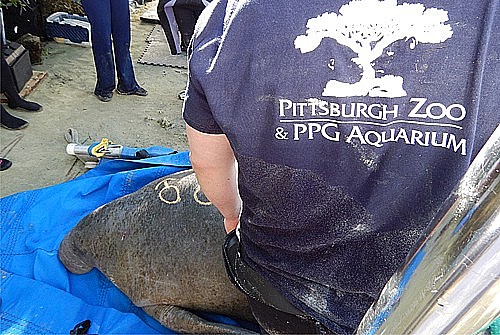 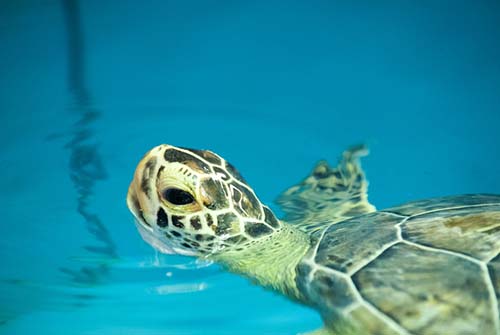 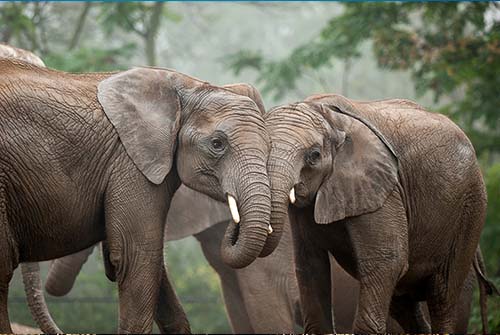 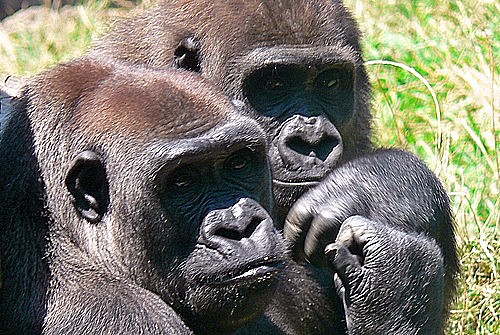 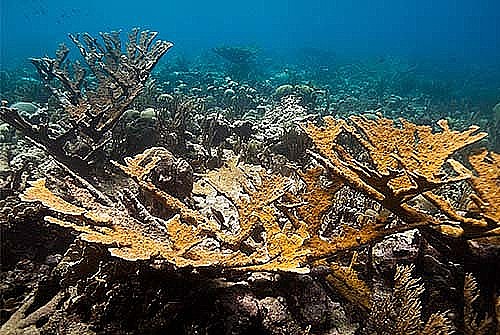 Finding cures for ailments in corals. 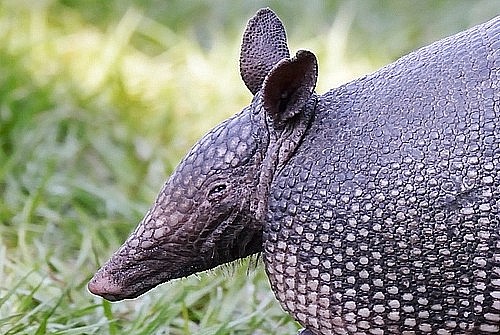 Helping to protect the giant armadillo. 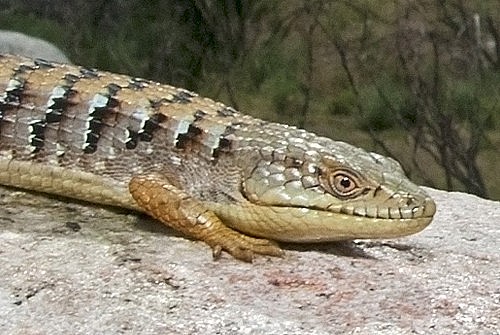 It’s up to us to save this critically endangered lizard.

WHAT YOU CAN DO 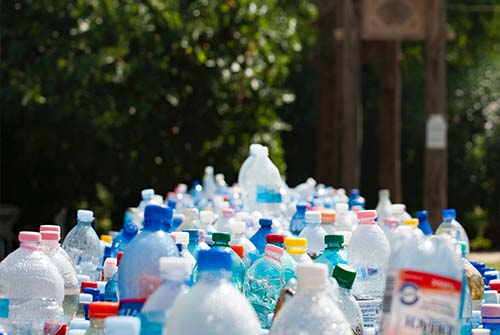 This season, Zoo staff made ugly sweaters entirely out of waste! 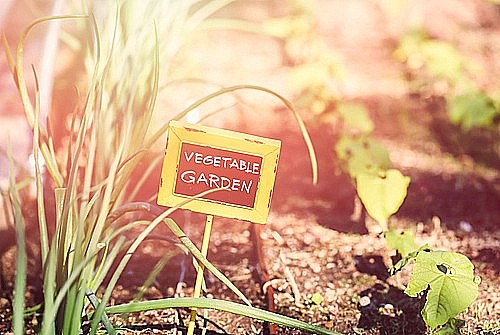 Save the planet by the way you cook and eat 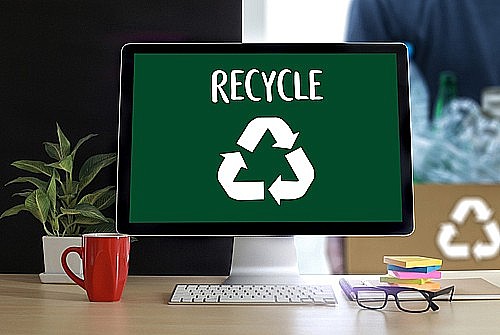 At Work and School

Take your green commitment with you to work or school 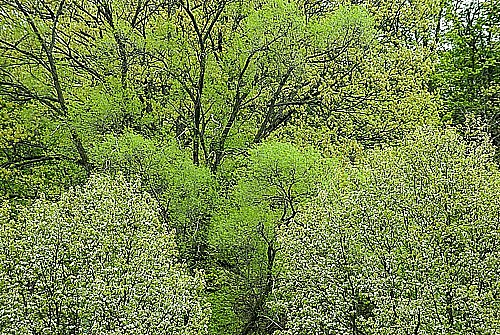 Find out ways to help the environment when you are outdoors 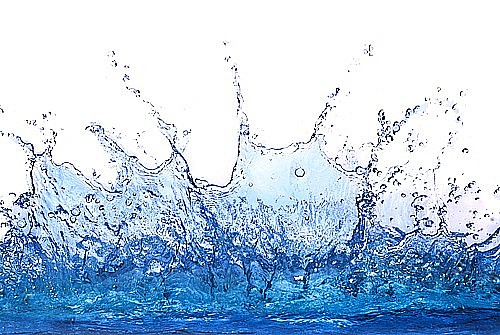 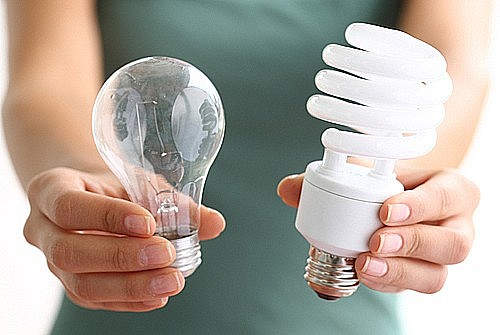 Reducing your electricity use is shockingly easy 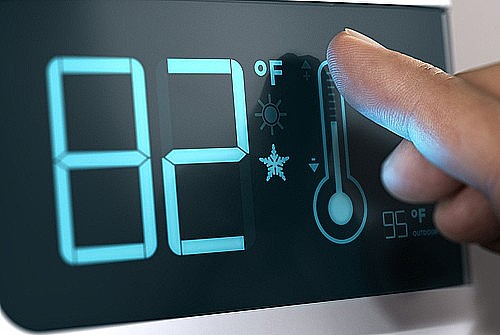 Find ways to keep your home comfortable and eco-friendly 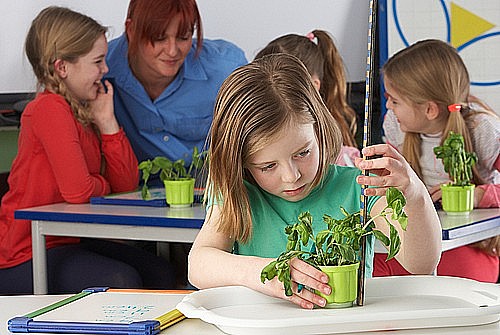 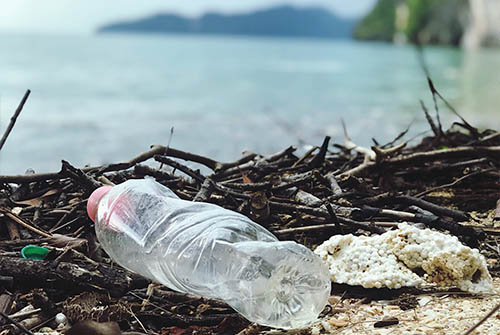 Our planet is heating up. As humans, how much have we contributed to the problem? Learn more about how we got to where we are now, what we can do, and why conservation is so important.