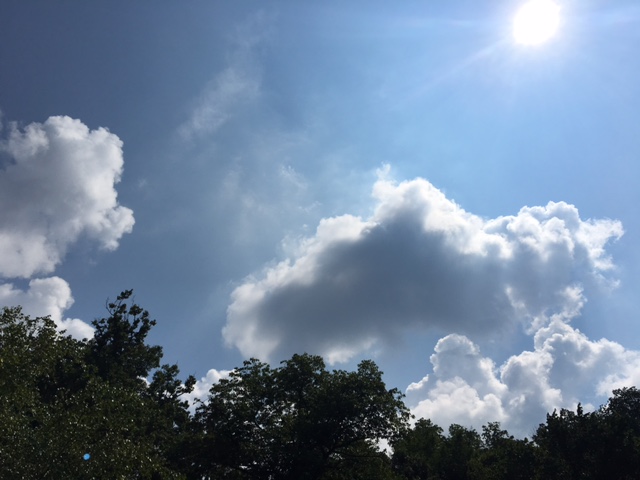 Nobody denies that the Earth is getting hotter. The planet’s average surface temperature rose 1.3 degrees Fahrenheit during the twentieth century and is expected to rise even more throughout the next 100 years.

How much of this is a result of human activity? A handful of scientists believe that climate change is caused by natural fluctuations in the Earth’s atmosphere and that humans have nothing to do with it. The vast majority of experts, however – including 97 percent of climate scientists and virtually every nationally or internationally significant scientific organization – agree that the changes we’re experiencing are hugely influenced by human activity that has helped put more greenhouse gases in the atmosphere than any other time in the last 650,000 years.

If the Earth’s temperature increases just 7 degrees Fahrenheit from where it is today, human life will be dramatically different. The oceans will rise, rain patterns will change, deserts will expand, and there will be more instances of extreme weather such as droughts, heat waves, and heavy rainfalls. Some agriculturally rich areas could become barren.

Many species of animals are already being pushed to the brink of survival by global warming, and many more will have to adapt or die if it continues unabated.

How Global Warming Affects Our Planet

The good news is that people are already making a change.

Many countries have taken steps to decrease their greenhouse gas emissions and combat global warming. Change can occur as a result of sweeping changes by government and big business, but also as the result of small changes made by individuals. By learning more about conservation, we learn how our activities affect wildlife, nature, and our planet. Some of the steps you can take in your daily life can add up to big results. Please peruse the What You Can Do section on the main conservation page to learn some of the ways you can help the health of our planet.

Back to the main Conservation page.