Every year, hundreds of sea turtles are beached or stranded in cold water due to injury, disease, illness, or environmental threats. Our Sea Turtle Second Chance Program is helping change their stories through rescue, veterinary care, rehabilitation, and release back into the wild.

Nestled within the Aquarium, the Pittsburgh Zoo’s sea turtle rehabilitation center provides world-class care with the goal of release and a renewed hope for survival for every turtle.

The program has been rescuing and rehabilitating sea turtles every year for over a decade. Our most recent bale of turtles, two green and five Kemp’s ridley sea turtles, arrived on December 9, 2021, after being rescued from cool water that left their bodies stunned. During their recovery at the Aquarium, the turtles were given a restorative diet and physical rehabilitation by the Zoo’s animal care staff until they were fit for rerelease.

In March 2022, the turtles were cleared to return to the ocean. The team from the Zoo left Pittsburgh on Thursday, March 3 for Port Canaveral, Florida. To keep the animals comfortable during the 17-hour drive, the transport van was kept at 75 degrees and the team stopped multiple times to apply lubricant and eye ointment to the turtles.

The team arrived in Cape Canaveral around 10:30 a.m. on Friday, March 4. As they got closer to the beach, the Zoo team opened the windows so the turtles could smell the salty sea air. The turtles responded with increased activity in the vehicle. At the beach, the team was greeted by park rangers and a crowd of people eager to watch the release.

After a few moments of trying to figure out how to move in the sand, the turtles made their way to open water within 15 minutes. Despite the short goodbye, the turtle recovery and release remains inspiring to see.

Read our press release and visit our social pages @pghzoo to view media from the trip and future updates.

From the sea turtle’s arrival in Pittsburgh to their return to the sea, click the photos to enlarge and follow their journey. 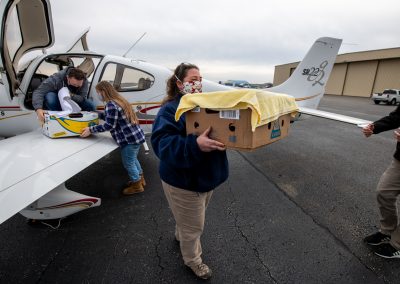 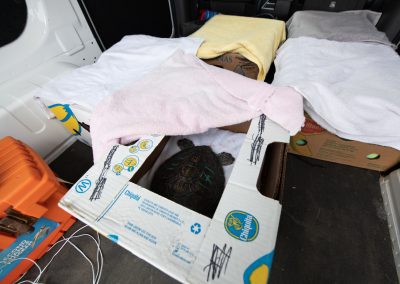 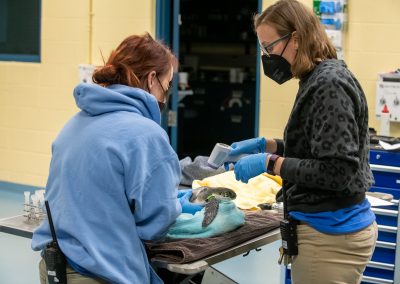 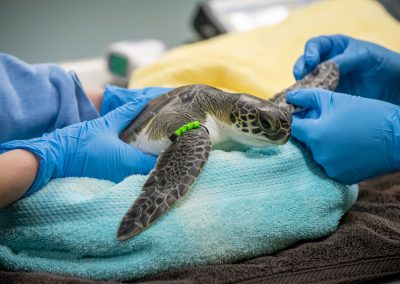 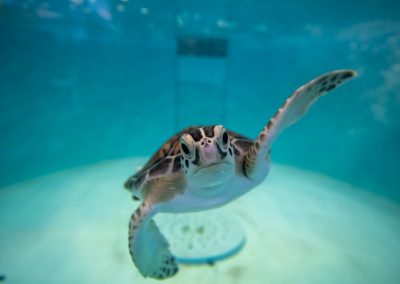 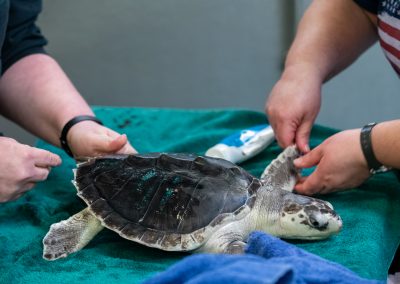 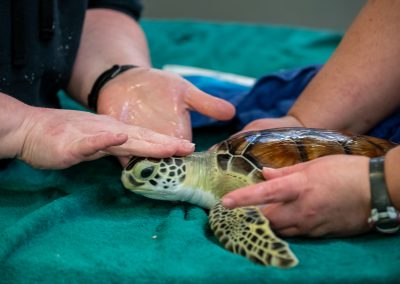 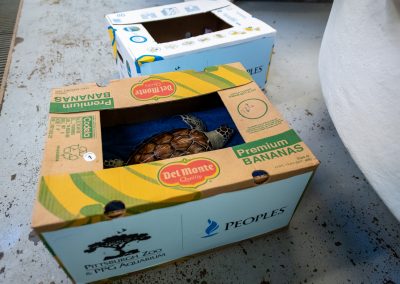 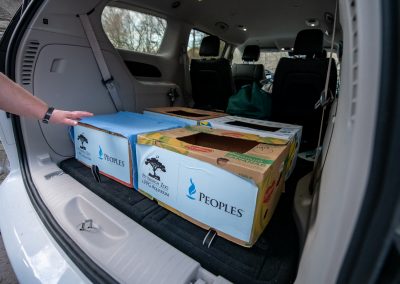 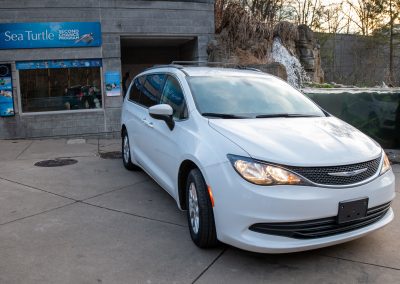 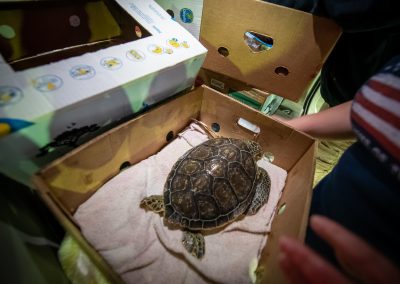 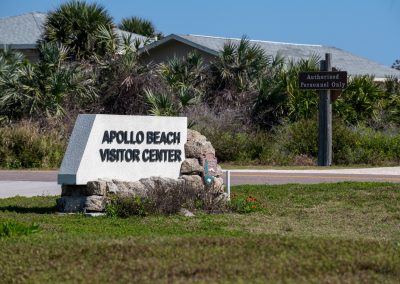 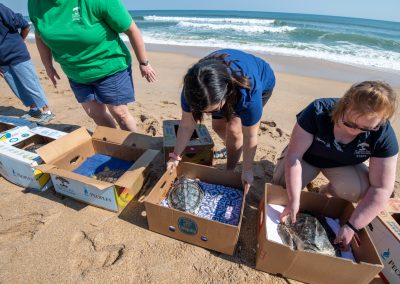 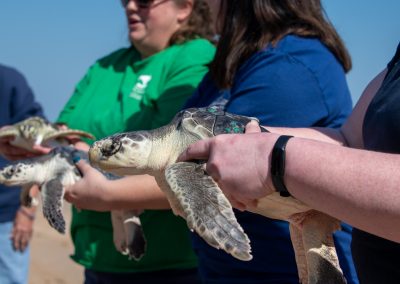 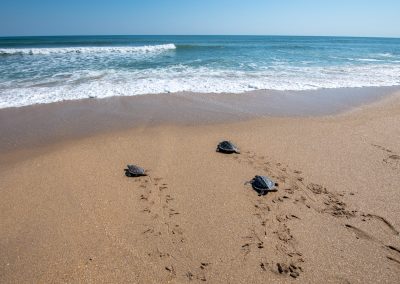 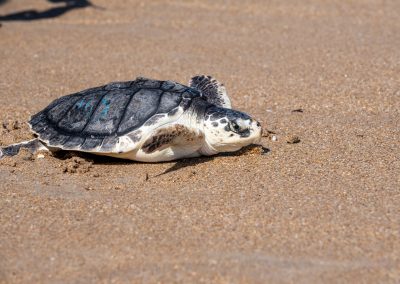 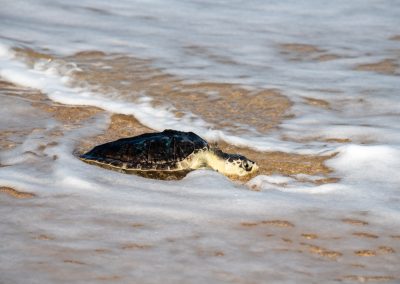 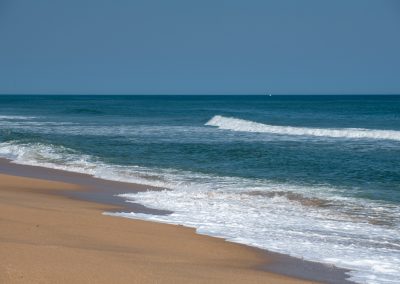 In 2016, the Sea Turtle Second Chance Program welcomed a green sea turtle named Harbor. Harbor was hit by a boat propeller in a waterway in Florida and received extensive injuries: the strike severed her spine, shattered her pelvis, and paralyzed her back flippers. Harbor recovered her swimming abilities with a buoyant backend, sustaining a condition recognized as bubble butt syndrome due to air trapped under her shell. She has adapted to and thrived with this lifestyle, but due to these lasting impairments, it was determined that she is a non-releasable turtle. Harbor continues to reside at the Pittsburgh Zoo & Aquarium and serves as an ambassador for the program. She can often be seen swimming or resting between rocks in either the Little or Big Ocean Tank, midway through the Aquarium.

WANT TO LEARN MORE ABOUT OUR CONSERVATION EFFORTS?

No conservation effort is too big or too far for the Pittsburgh Zoo & Aquarium. Conservation is at the core of everything we do.